(next entry) Thinking Ahead →

As part of the MeHeLP project we worked with three film makers in Kerala to create a series of ten films exploring issues around mental health literacy.   This work replaced the theatre aspect of the project which was unable to go ahead as planned and was a based on a large number of interviews that had been carried out with those who have experience of engaging with mental health clinics, as staff, patients or family members.  These films will be shown across the state, and further afield in Kerala, and we look forward to finding out how they are received.  You can see two of the films, The Boat and The Tree here. 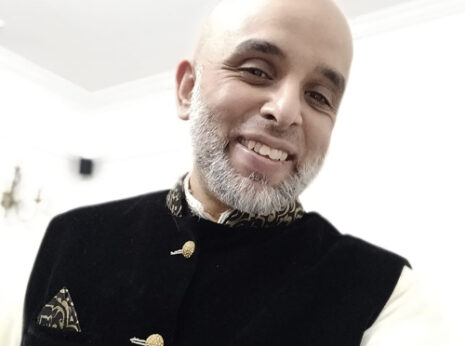