← The Country Wager (previous entry)
(next entry) All Our First Days →

Commissioned by The Diocese of Leicester, beginning in Leicester Cathedral and touring to the churches of the  five primary market towns of Leicestershire this performance was one of our biggest challenges to date. The brief was simple – to tell the entire story of Christianity in the county, to examine the state of the church today and to look at the ways in which the church may move forward. And on top of that to tailor each show to the towns in which they were being played!

The result was a huge and spectacular show that toured to the county’s most important churches (Loughborough, Ashby de la Zouch, Melton Mowbray, Market Harborough and Hinckley) , with a large mixed cast augmented by extras, school children and choristers from each of the venues that the play toured to.

Oh and we almost blew the windows of the cathedral out as well. 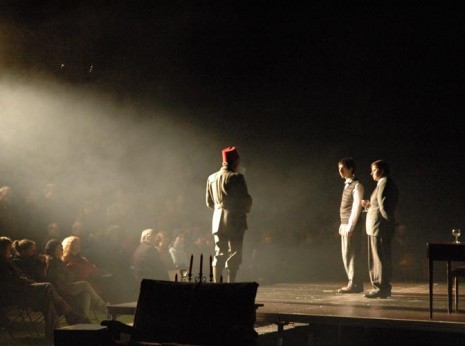 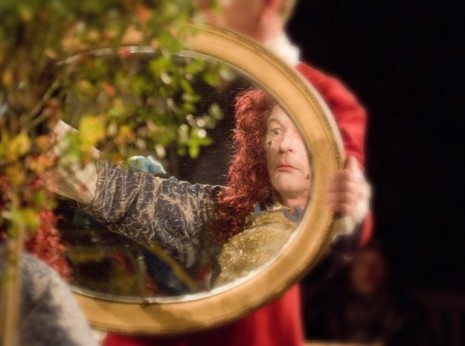 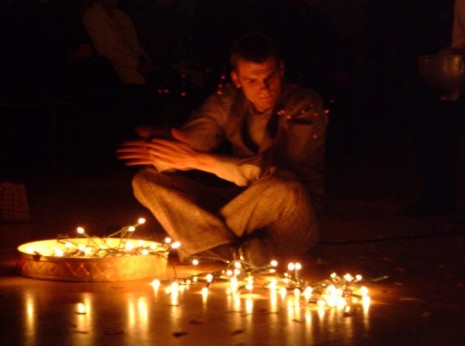