The Future Is Now

This, our most daring and provocative performance to mark the opening of the Samworth Academy in Bilborough, ending our work in the suburb, was only advertised as For One Night Only but we know it as The Future Is Now. We spent ages trying to get that phrase into the minds of people in Bilborough, distributing pens and cards and enlisting people to ‘bring it up in conversation’ where ever possible. The show itself unveiled time travel to the bewildered and bemused inhabitants – who had just come for the opening ceremony of the new NUSA building.

Our regular family – Bert, Dorothy, Danny and Margaret, made popular in Road To Bilborough and The Last Inspector here came face to face with their future selves, brought crashing back from 2060, and the gallant lot of them ended up saving the Academy from a fate worse than death.

Taking place both inside and outside the building, and featuring a colossal screen (which showed the puzzled audience that they were on live television news) this was a show that nobody has since been able to truly describe. 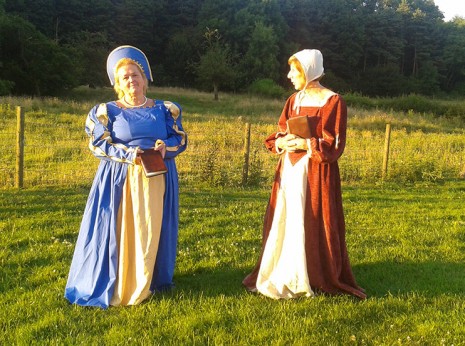 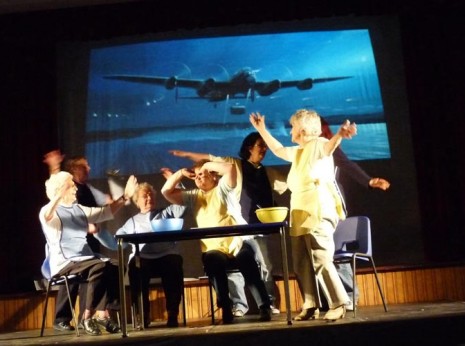 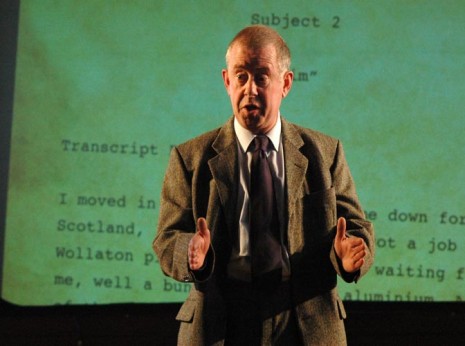 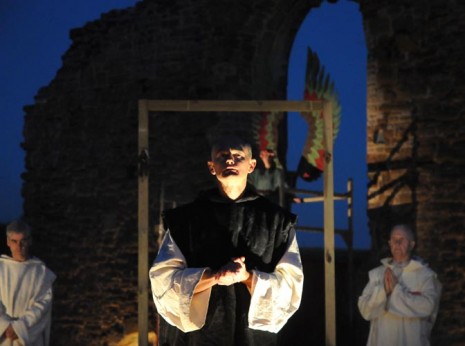