← I Worked At Raleigh (previous entry)
(next entry) A Lifetime Guarantee →

The Hammer of Defiance

‘200 years ago people from Sutton, Kirkby, Hucknall, Linby, Papplewick, Annesley, Mansfield, Selston and all the surrounding villages stood up to the government of the day to demand a better life for themselves and their families. For several weeks the area was at the centre of national attention as politicians, poets, soldiers, framework knitters, newspaper proprietors and judges came face to face with each other in a confrontation that was to have consequences for ordinary people across the country.

This is a true story of riots and recriminations, of rebellion, greed and revenge

Join us at the beautiful Baptist Church in the heart of Kirkby for a Community Theatre Event that marks that moment in history…With live music and a large local cast this will be an evening to be remembered!’

This was a project where we had to work very hard to develop a community cast. We began by creating a piece of Luddite agit prop ‘The Knitters Complaint’, which we performed at a local festival, ran a writing competition and held many workshops across the town. In the end the show we made was really well received, blending film, choral singing, live music, a gigantic Ned Ludd puppet and a drama that took place in, around and above the audience. 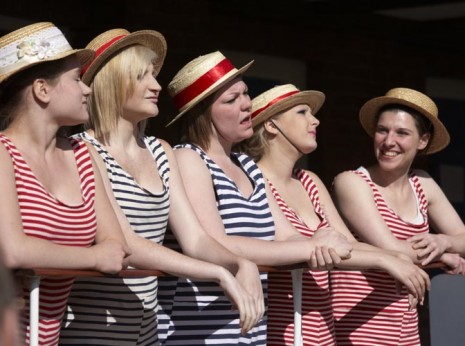 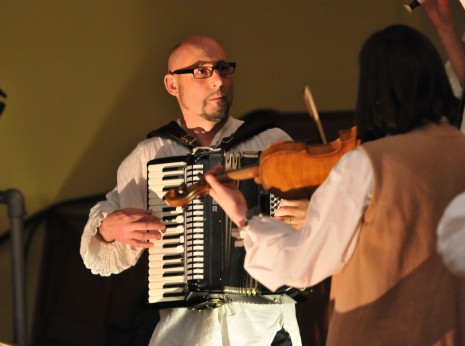 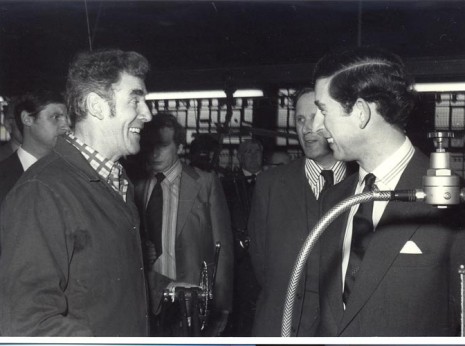 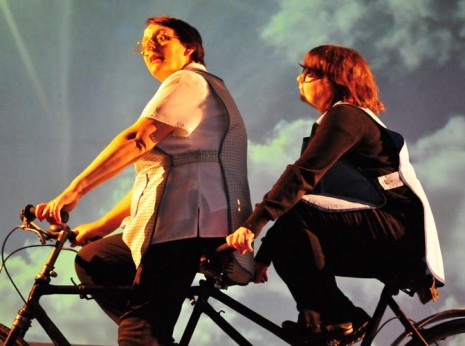 A Lifetime Guarantee
© 2018 - ExcavateEmail us