← The Rutlanders Return (previous entry)
(next entry) The Right Up Our Street Bingo Bonanza! →

Three Doors Down was a year long project for the Aspley housing estate to the north west of Nottingham funded by Creative Nottingham North. Working alongside school groups, the Keverne Close housing unit, and people who live on the estate we ran a range of workshops and held a series of performances (including the Minver Crescent Nosh Up that combined storytelling and jacket spuds) concluding with a final show in July.

Combining film, music, theatre and games the shows were enjoyed by an audience of all ages. An example of one of the stories can be heard here. 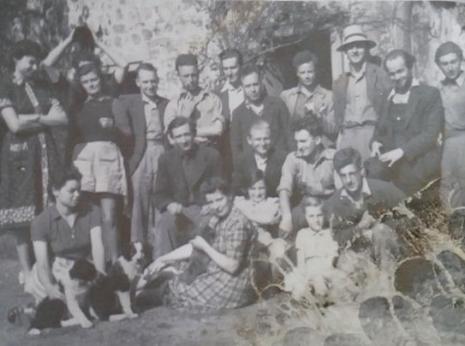 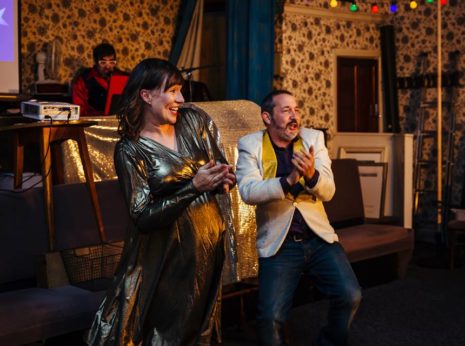 The Right Up Our Street Bingo Bonanza!
© 2018 - ExcavateEmail us