In something of a departure for the company we produced this one man show based on the diaries of Tony Benn at the Omnibus Theatre in Clapham for a three week run. With the country in a pre (first) Brexit deadline frenzy the play ended up being as much of a political event as a theatrical one as the writer (Andy Barrett), actor (Philip Bretherton) and director (Giles Croft) found themselves being interviewed on all manner of TV and radio political chat shows. Like this one.

The show was accompanied by a Tracey Moberly exhibition Power: Missiles, Miners and Monarchy based on sound recordings she made with Benn. 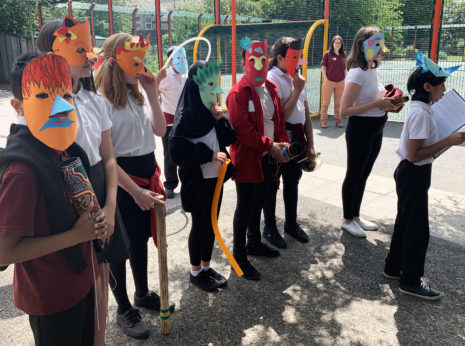 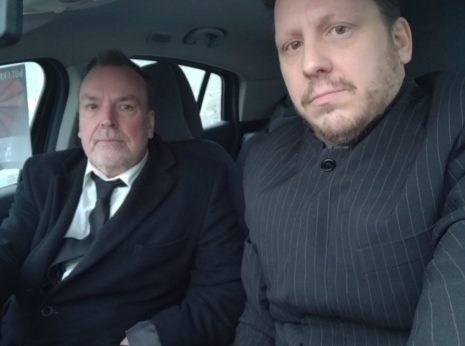 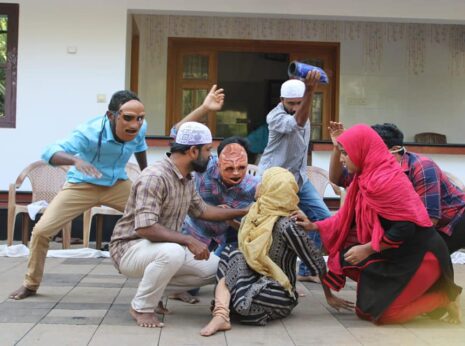