← The Wise Fools of Gotham (previous entry)
(next entry) The Stone →

With the subtitle Rene Shimwell v Mrs Eatch this was a community show looking at two hundred years of the history of Stapleford and Bramcote. This was much more of a simple knockabout – a show on one stage rattling through the complete history of the area.

The play was performed as part of the inaugural Golden Jubilee Hemlock Happening, which was a direct result of the success of The Stone and organised by the Bramcote and Stapleford Golden Jubilee Group in conjunction with Broxtowe Borough Council Arts Development team. And now the annual event attracts thousands upon thousands of local people. 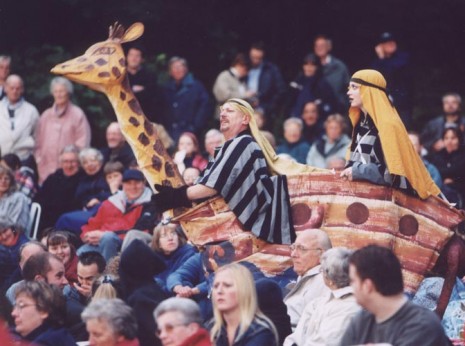 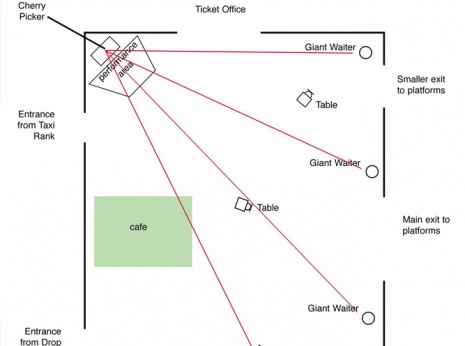 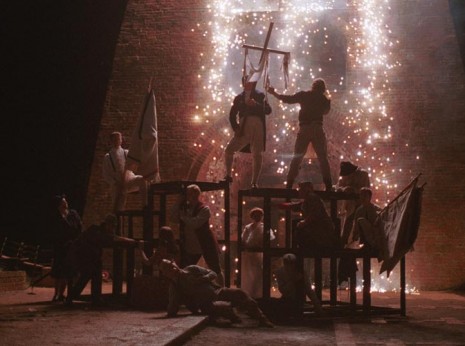 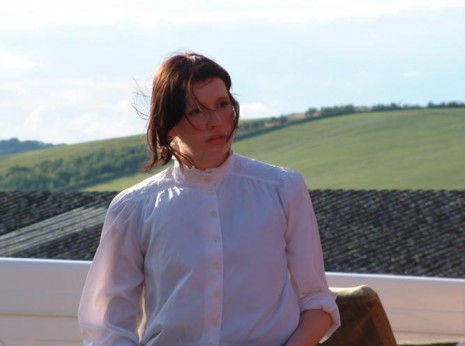