We are looking for readers for But I Know This City! this November

This year is the fiftieth anniversary of ‘The Unfortunates’ by B.S. Johnson, the infamous book in a box that can be read in any order and which is set in an unnamed city that is clearly Nottingham.

To celebrate we are going to be producing But I Know This City! again, following on from our highly successful production of 2015. As before this will be an all day event in which audience members will be given a map and will roam the city locating our Bryans across 26 city centre venues (cars, living rooms, bars, restaurants, churches). Last time we did this we had around 50 readers; this time we’re looking for 75. Each location will have a team of three that will, between them, read a chapter of between one and seven minutes to each audience member as they turn up; between the hours of 10.30am and 9.30pm. 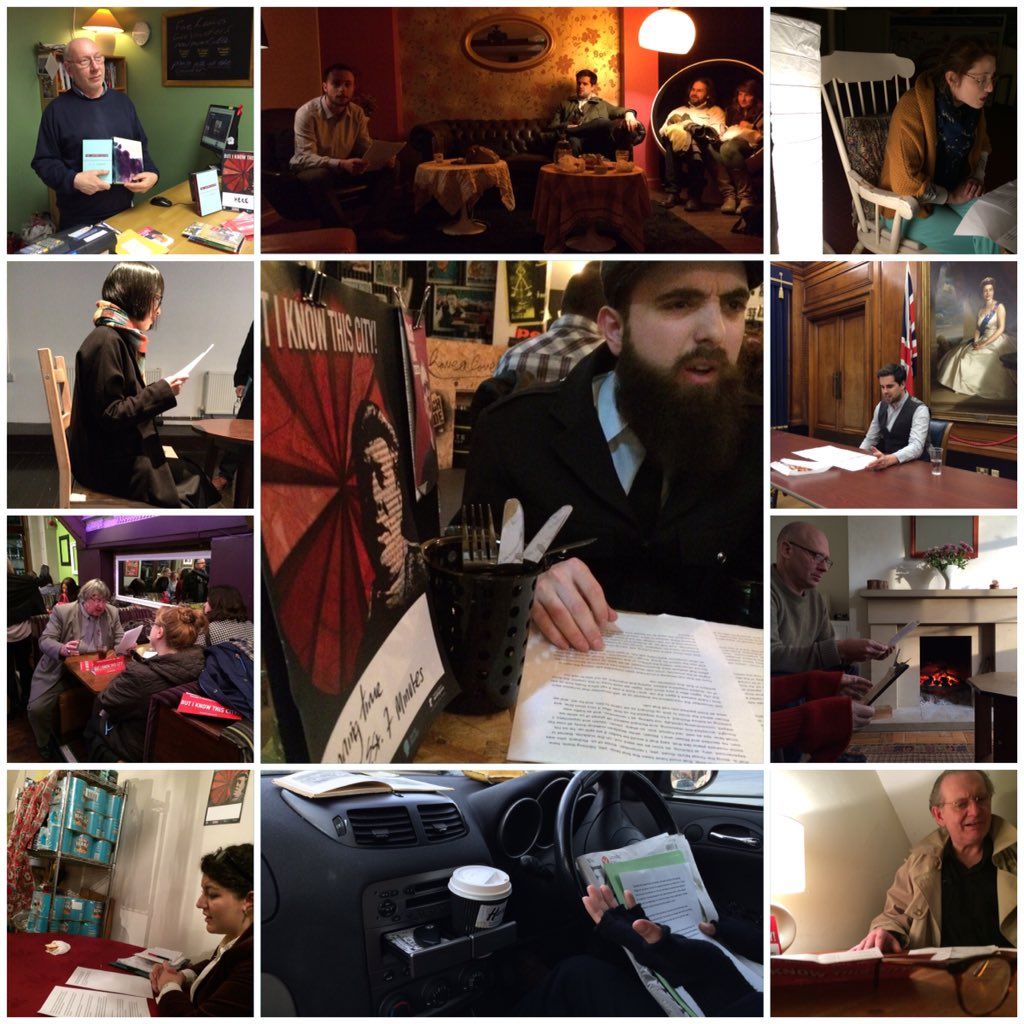 This was one of the most successful events we’ve ever run and Jonathan Coe is already tweeting about it happening again (as well as recording a chapter for us). Everyone that took part found it an engaging and moving experience and we know that many of them will take part again. But we want some new readers too.

If you would like to join in please email andy@excavate.org.uk

← Bercow, Galloway and John McDonnell
We’re off to India again →