That was then and this is now …

Well, we managed to get through 2021 in reasonable shape, and are looking forward to digging into projects that we’ve already begun as well as entering into a new stage of work with our brilliant team of new associate artists.

Last year saw us, like so many others, exploring projects that had to move away from the live encounter and into the digital space.  Our work with Loros hospice on the Thinking Ahead project will be launched publicly in February and was amongst the most challenging pieces of work we’ve ever done.  Based on a series of interviews with those in the last weeks of their life this series of audio pieces explores end of life experience from a wide range of cultural perspectives and will be used as a training resource for the NHS. 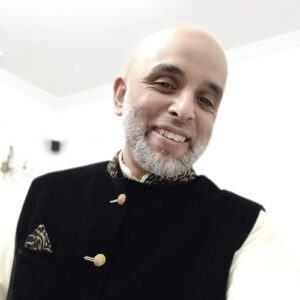 Our other main body of work was on a series of ten short films for the MeHeLP project in partnership with three Keralan film directors and a large team of actors and technicians.  The picture at the top is of Sree Kumar Appu in The Bicycle (who was also one of the performers in the touring plays that we made with Lokadharmi). This series is now beginning to be shared widely across Kerala and although the overall project has reached its conclusion we will be working hard with our partners to find ways to disseminate the findings from the work that we’ve done and to explore ways to take it forward.  The online conferences that were held for a Keralan and then a pan-Indian audience were very well received and the impact of the work is now beginning to be felt as a number of key organisations look to help publicise, use and interrogate the material we have created.  We are also working on a chapter for a book that should be published later this year. 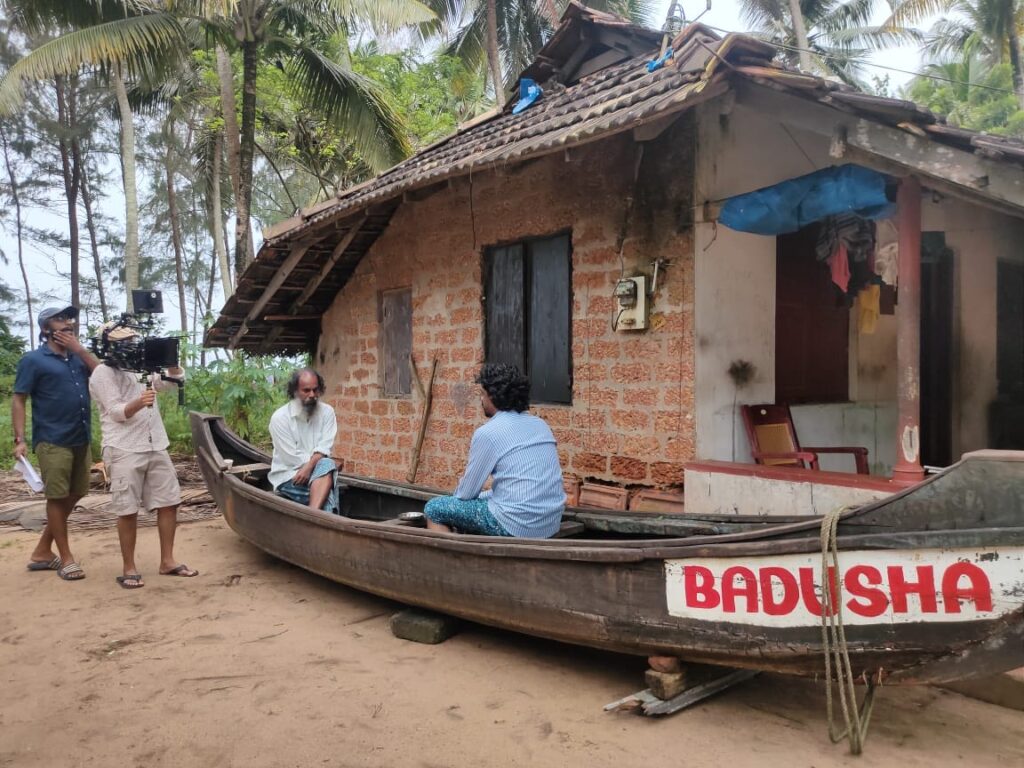 Filming for ‘The Boat’ by Naren Ajith and his team.

2021 also saw us receiving Arts Council funding for the first time in many years (having not applied for many years) for Sherwood Voices a walking project based on stories from the towns and villages of the Sherwood Forest area.  Last year was spent developing a wide range of partnerships with community groups across the area in which the work will be taking place and we’re looking forward now to developing the audio and visual material that will accompany the walks that have been mapped out and to launch the project at some point in the spring. 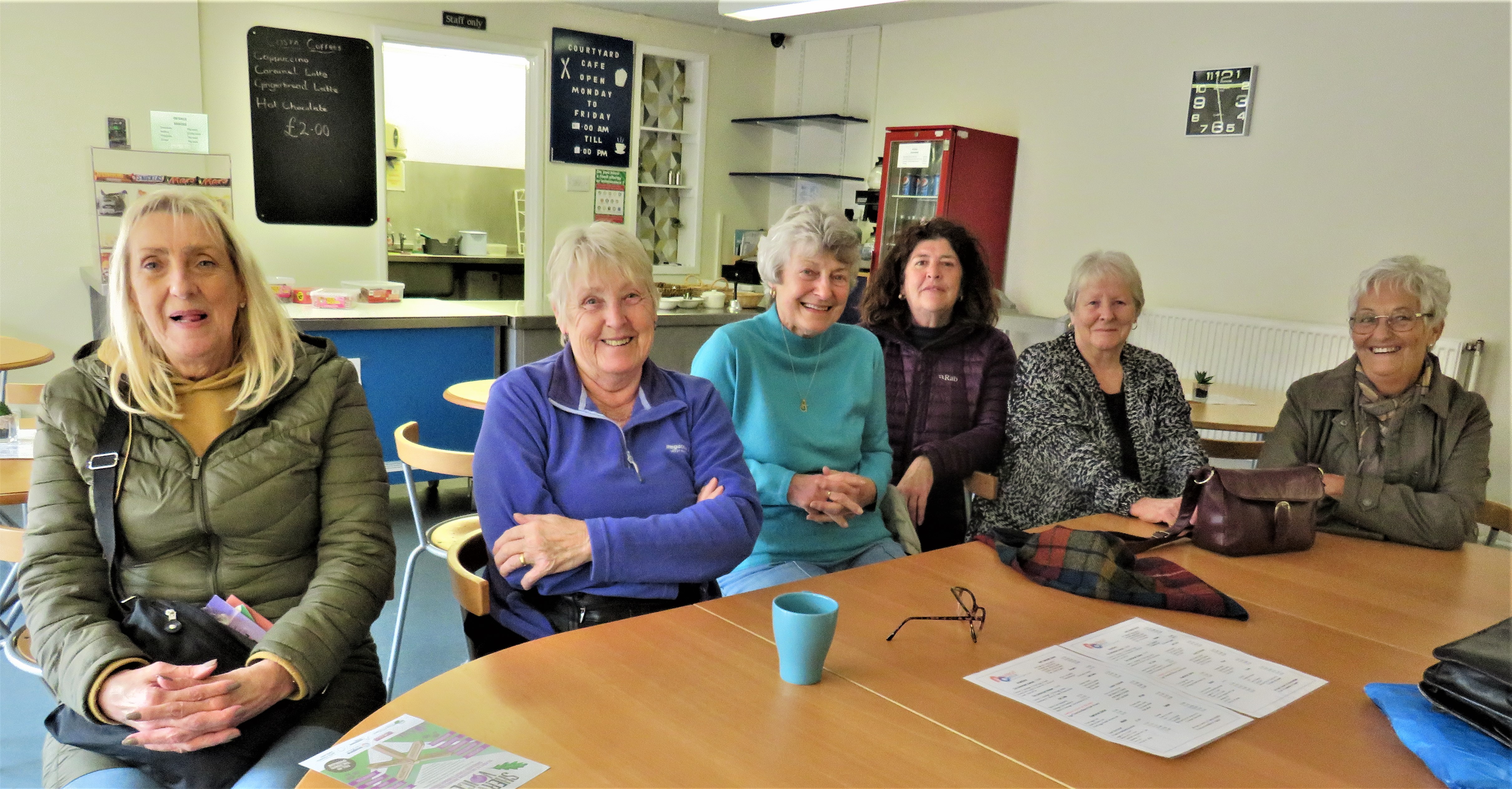 The year also saw our In Flux project being written about in War and its Aftermath book as part of the Beyond Commemoration: Community, Collaboration and Legacies of the First World War series.  We also worked with Mantle Arts and their Voices from the Coalfield project on a podcast series that was recorded with a community cast in Loughborough, and developed new partnerships with colleagues in India and the UK to explore ideas for projects that we hope to move forward this year.

At the moment the only other projects we currently have planned for 2022 are Congress, a series of workshops, salons and debates in partnership with the Theatre Royal in Nottingham, and another India based arts research project that we are again partnering on. This one will work with women in the bastis of Pune and Delhi with a range of social welfare and educational organisations, including the Swadhar Institute for the Development of Women & Children and the International Association for Performing Arts and Research.

So that’s it for now.  Plenty to look forward and dig our teeth into and also plenty of space to explore new ideas as we enter into what is surely going to be a very interesting moment where the lure of the local and the desire for embodied collective experience may become very great indeed.

Good luck with all your plans and hope to see and/or work with some of you soon.

← Sherwood Voices is up and running